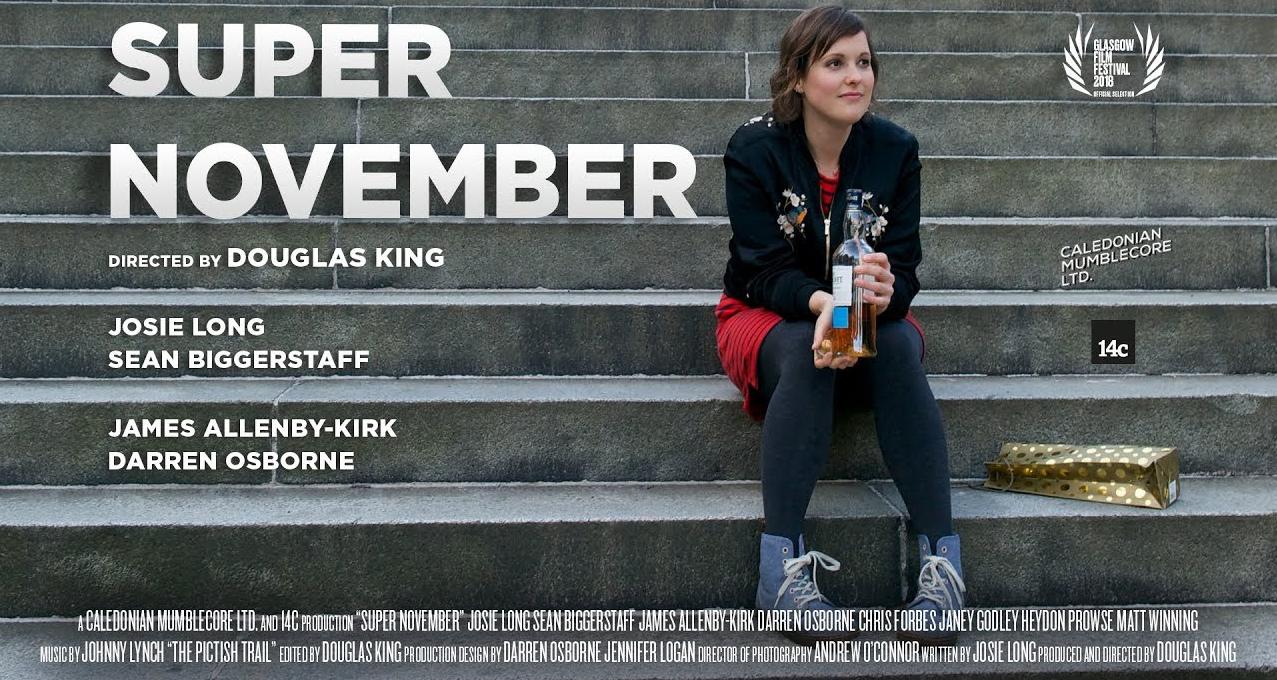 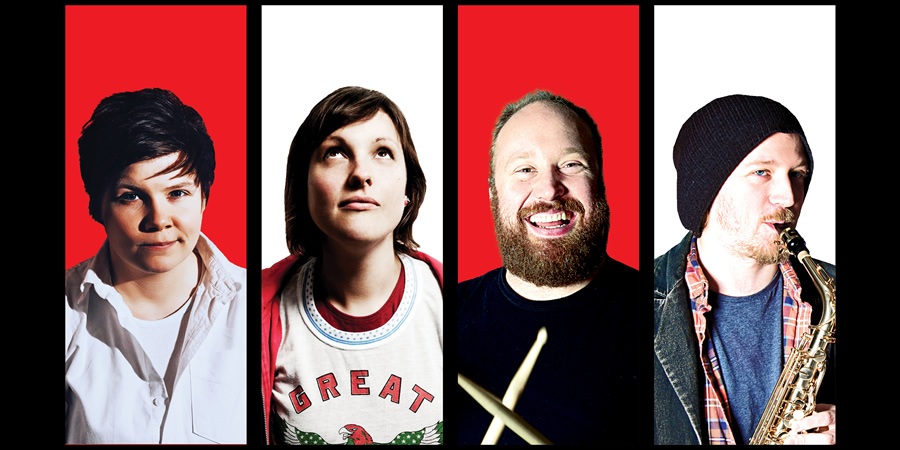 Happy new year! Hi! I wanted to send out a newsletter to say I’m about to go out on the second leg of tour with brilliant Grace Petrie and excellent Jonny and the Baptists as “Lefty Scum”. It’ll be really fun and silly and everyone is welcome. Our first date is Cardiff on 13th February, […]

Josie Long’s first feature film, Super November, is to receive its world premiere at the Glasgow Film Festival in March. The movie is described as both a ‘mumblecore romantic comedy and Orwellian dystopia’. Long wrote the screenplay and plays a Clydebank librarian who meets the love of her life, played by Sean Biggerstaff, just as […]