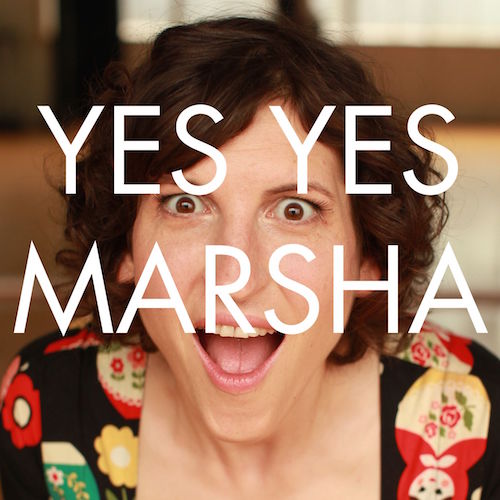 Marsha Meets… is a series of interviews that Marsha Shandur (of YesYesMarsha.com) did from 2009 – 2011. Edinburgh Comedy Award / Edinburgh Fringe Festival Perrier / if.comeddie award-winners, Guinness Book Of Records record-breakers, Mock The Week, 8 Out Of 10 Cats & QI stars and many more. They eventually led to the book she did with Deborah Frances-White, ‘Off The Mic: Stand Up Comedians Get Serious About Comedy’, out now on Bloomsbury publishing.