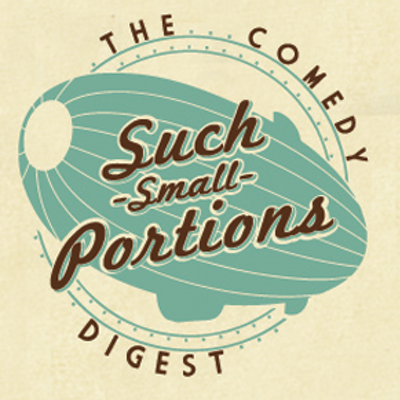 Last year, award-winning comedian Josie Long and director Doug King made two short comedy films in Glasgow called Let’s Go Swimming and Romance and Adventure, which were nominated for a BAFTA Scotland New Talent Award. Now Doug and Josie are packing their limited belongings and second hand clothes into a camper van to embark on a UK-wide tour of their favourite independent cinemas this November. They have cleverly titled this tour – Doug & Josie: The Let’s Go Adventure Tour.

I had a chat with the incredible Josie Long for Such Small Portions about the upcoming tour, climbing, politics and Doctor Who among other things.