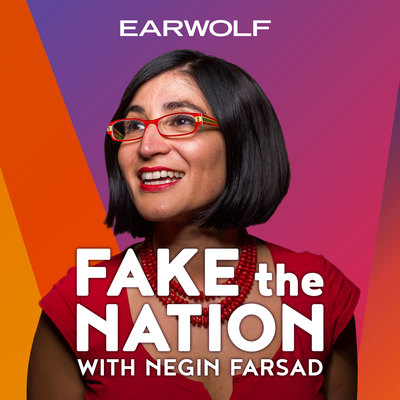 Josie Long (Short Cuts) and Alex Schmidt (Cracked) join Negin in the Earwolf LA studios to talk about who wins and who loses in the GOP’s proposed tax plan. Plus, with far-right candidate Roy Moore’s Senate primary win last week in Alabama, Negin asks: What does his candidacy say about the GOP and the future of the party? But first, the panels tries to wrap their heads around the violence in Las Vegas and Nevada’s gun laws.