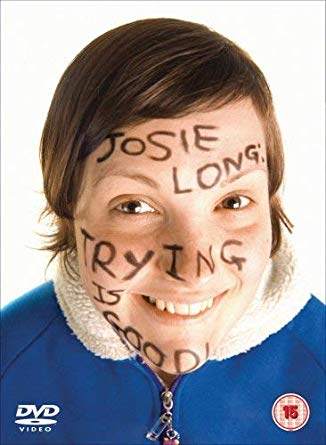 Trying Is Good was my second Edinburgh show.

After a UK tour supported by brilliant Australian comedian, Michael Williams, I took it to the Adelaide, Melbourne (where it was nominated for the Barry Award), New Zealand & Montreal Comedy Festivals.

The show is about eccentricity and self improvement (sort of) but it’s very silly.

I used to throw satsumas to the crowd during it.

A DVD was made of it, which you can get here. 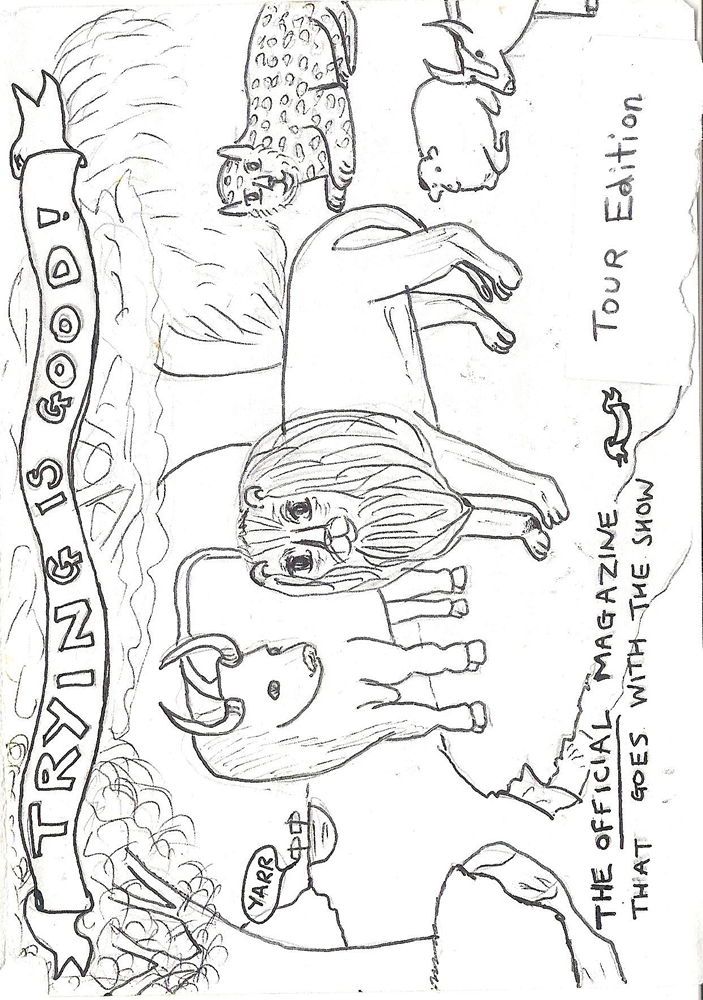 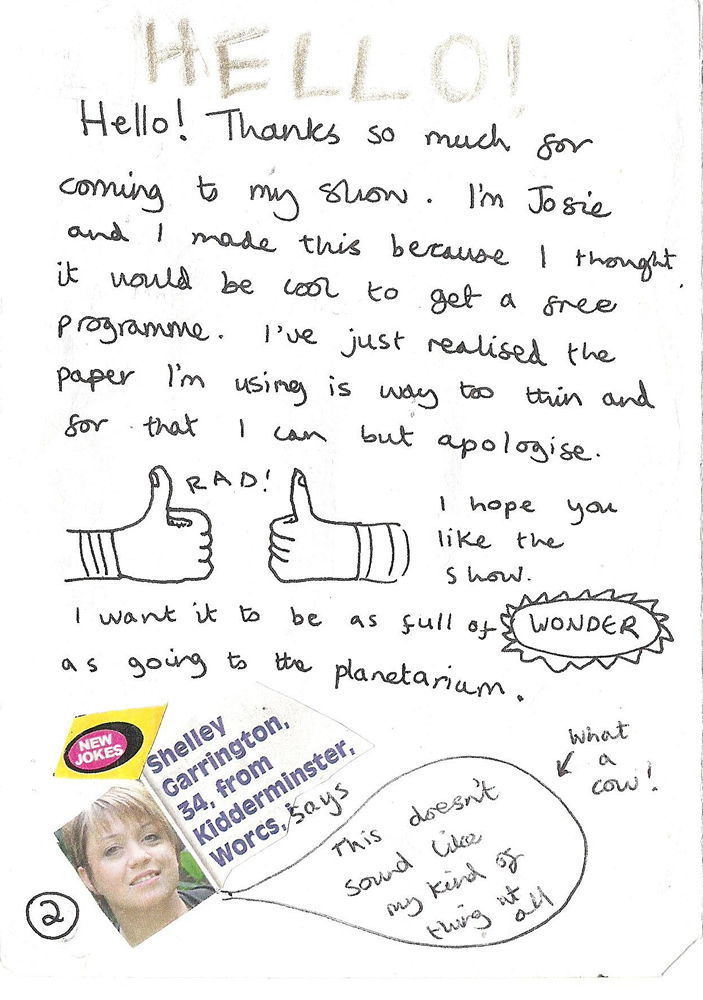 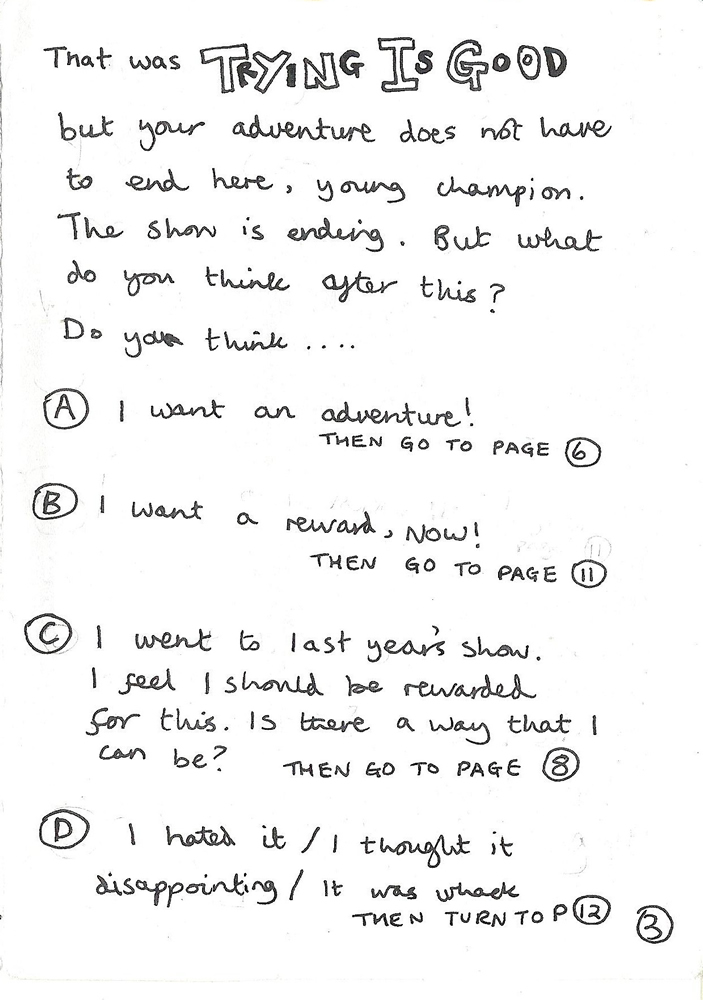 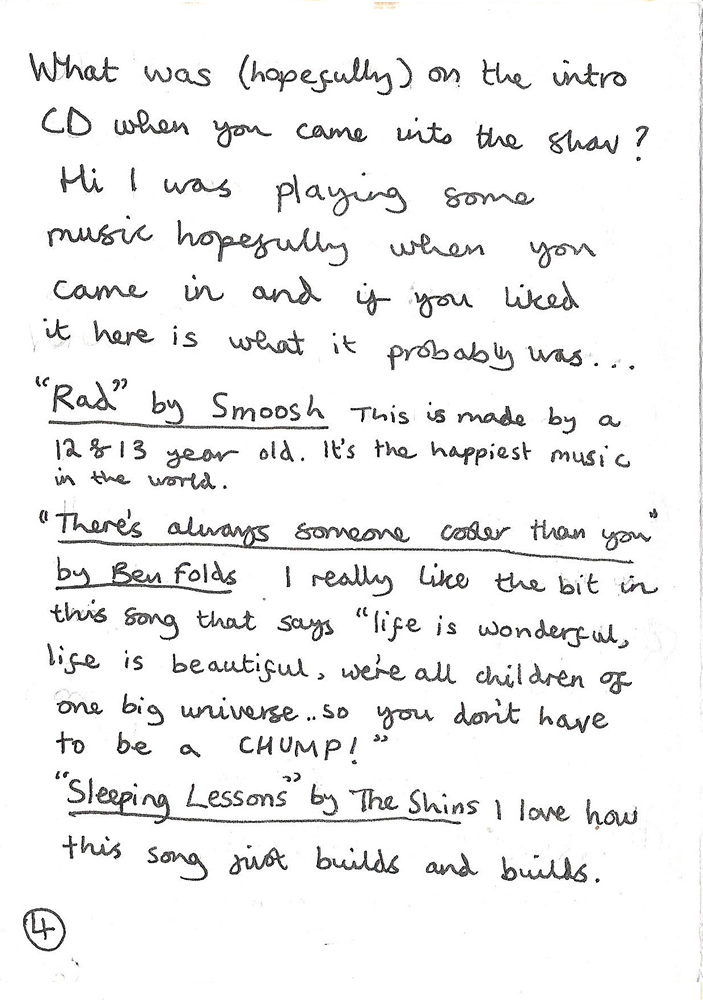 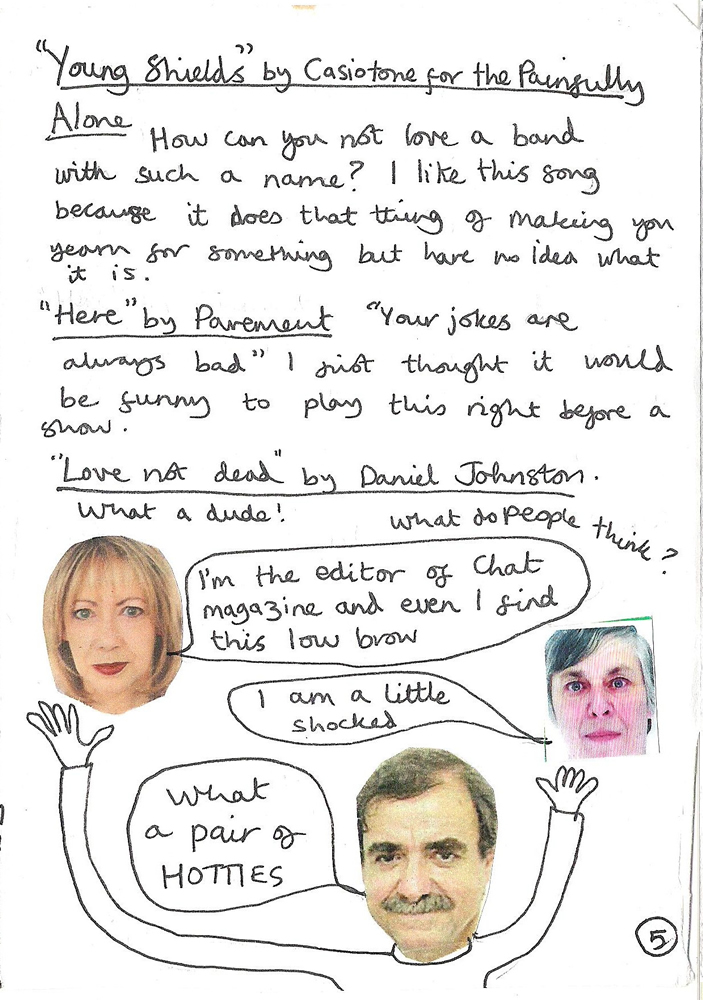 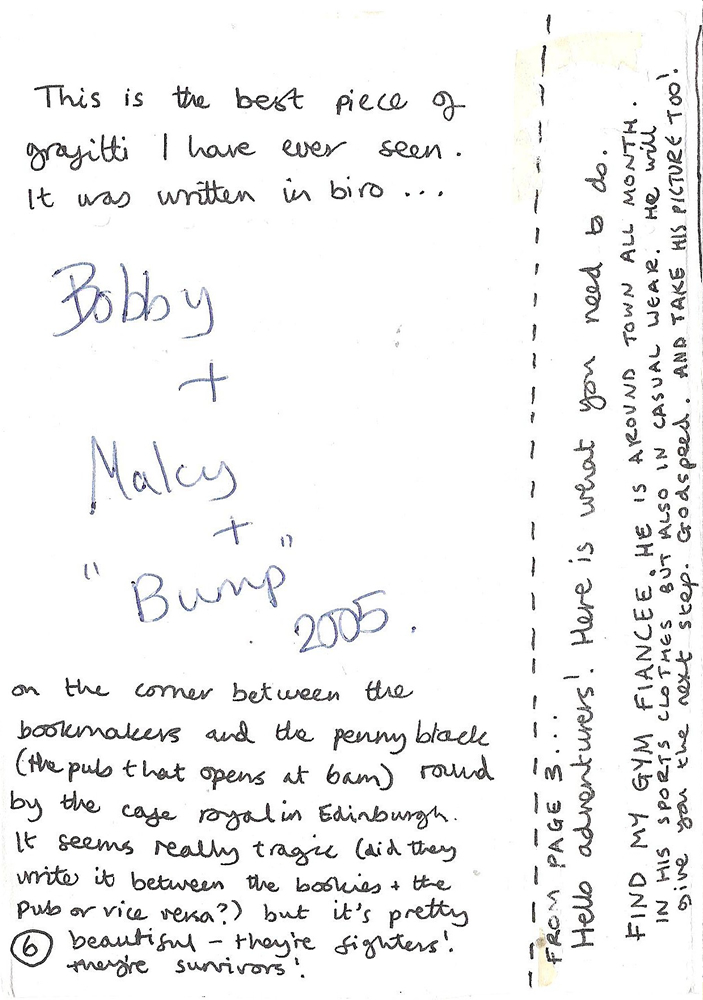 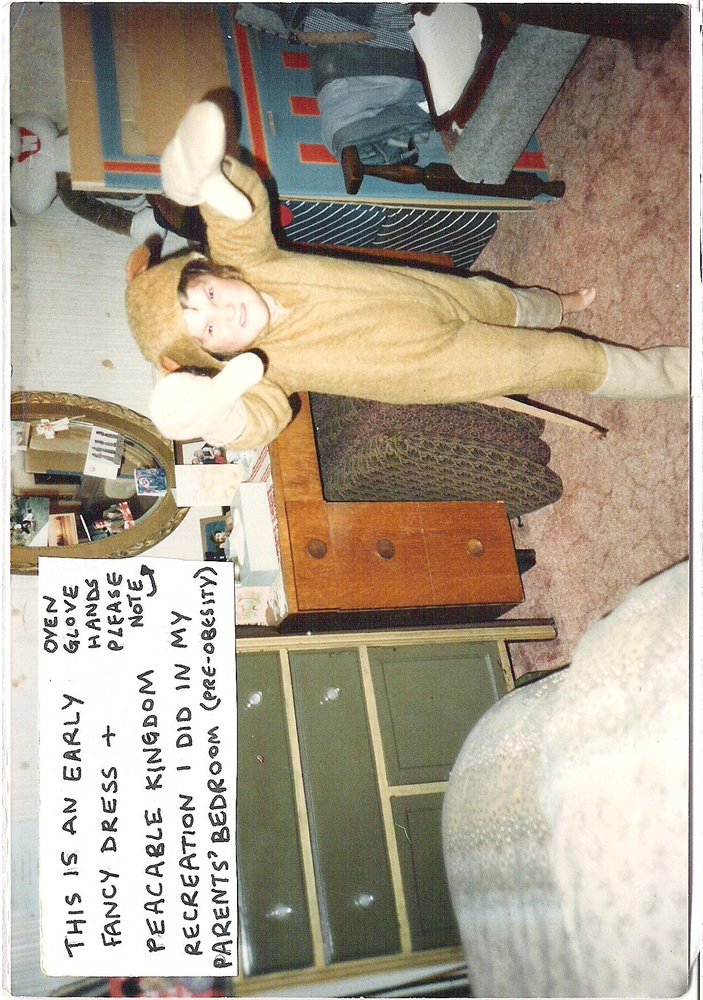 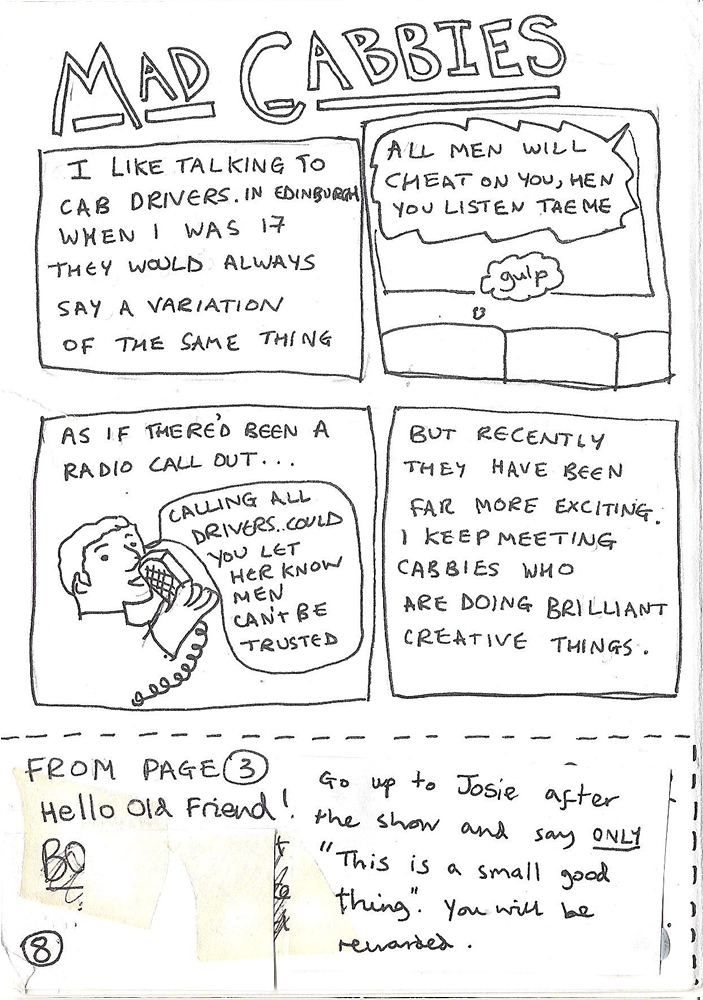 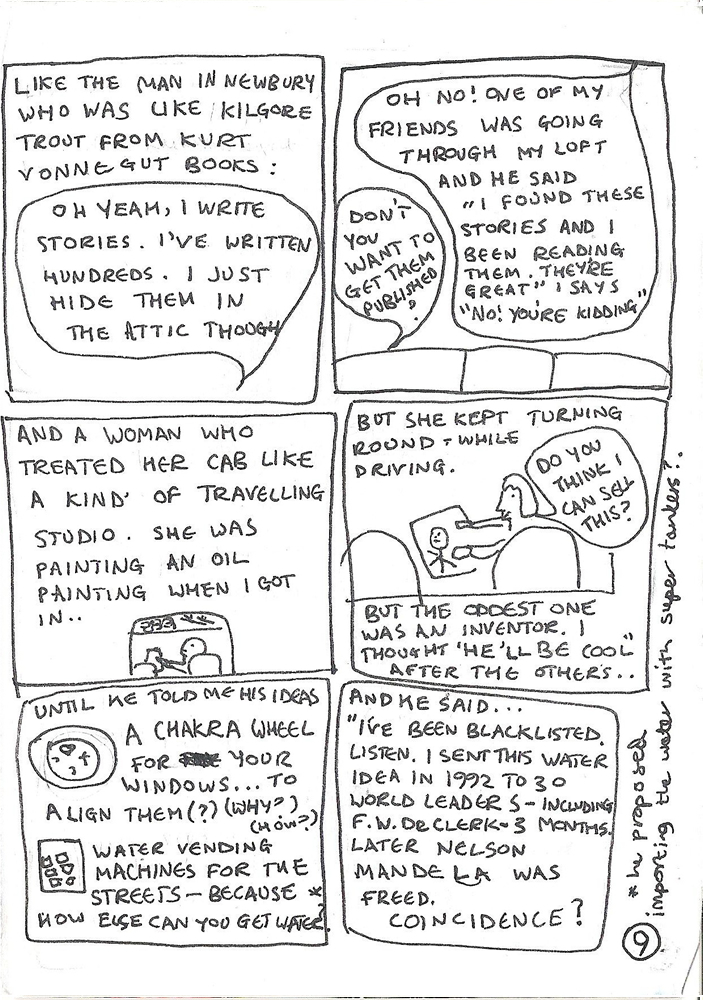 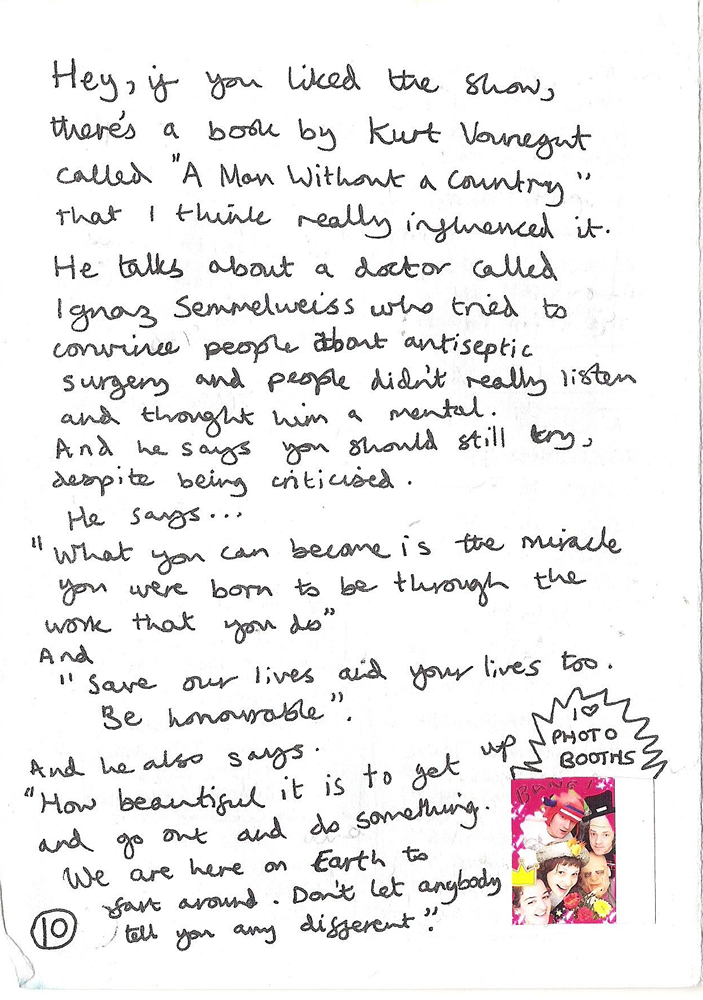 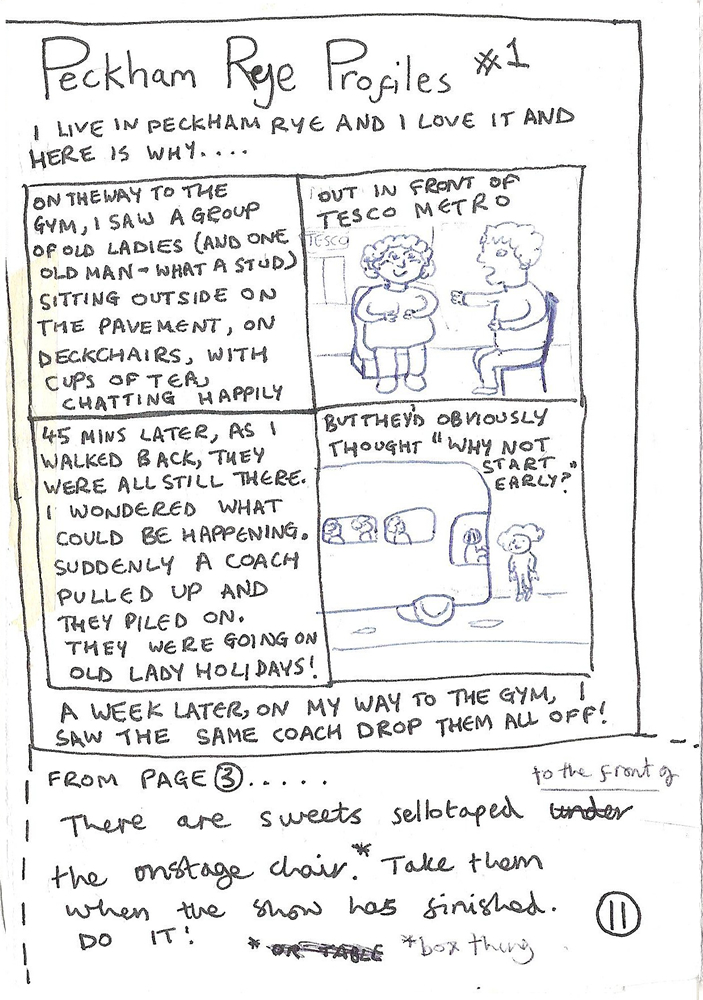 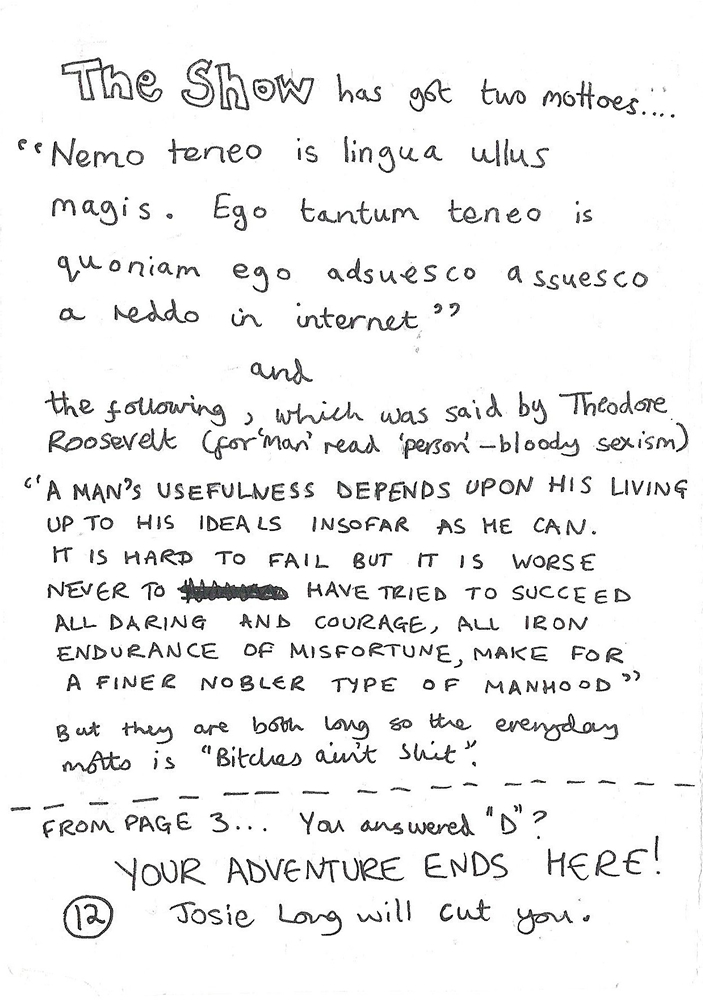 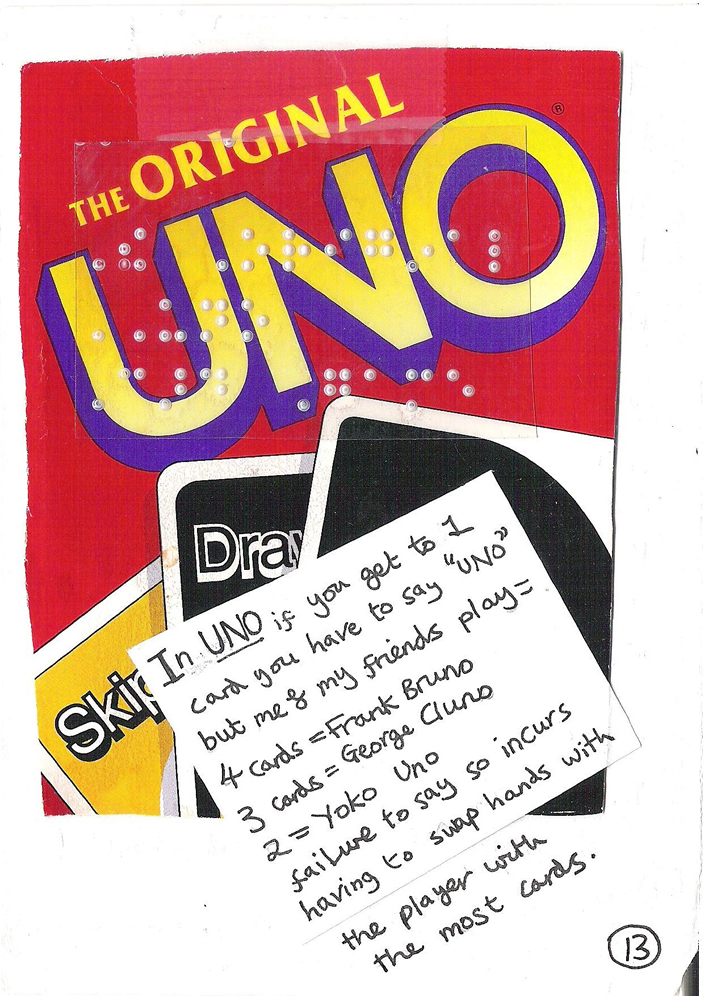 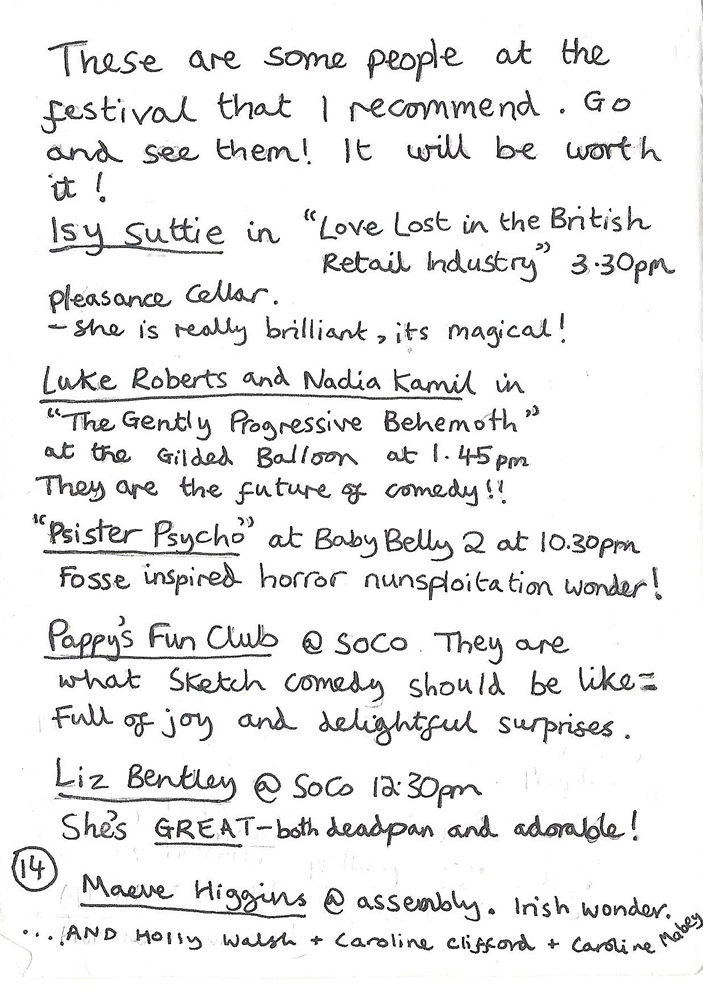 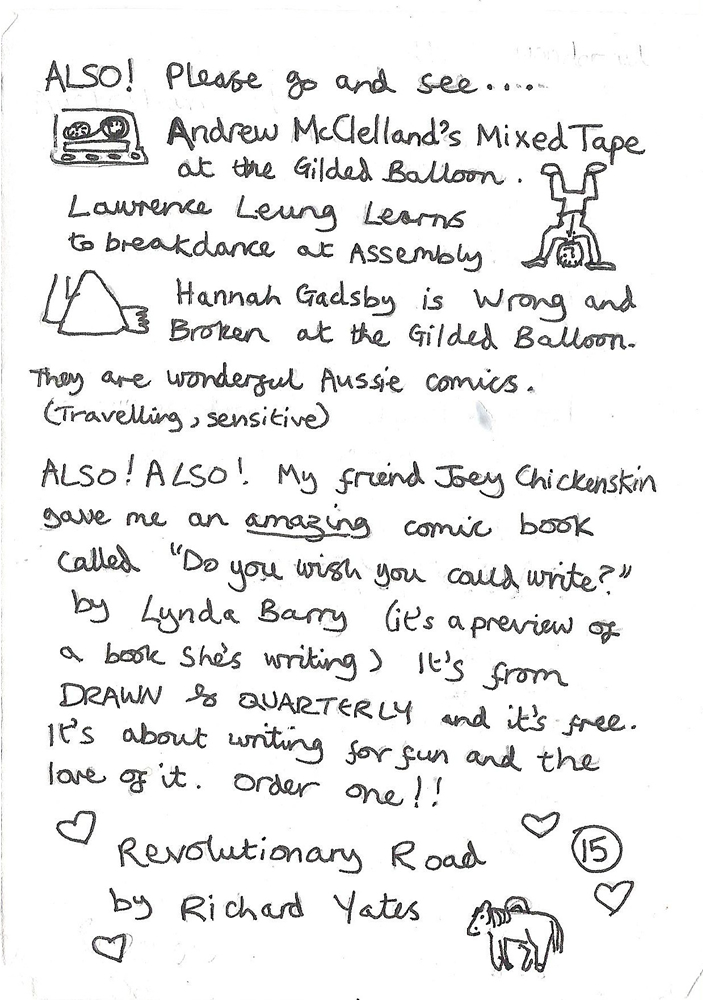 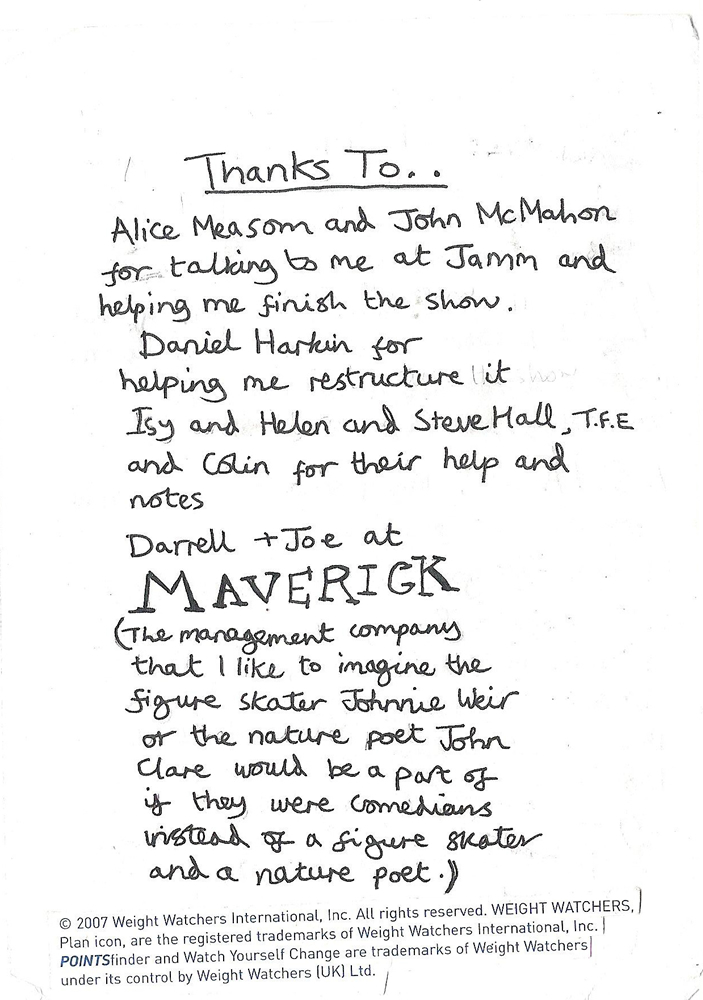