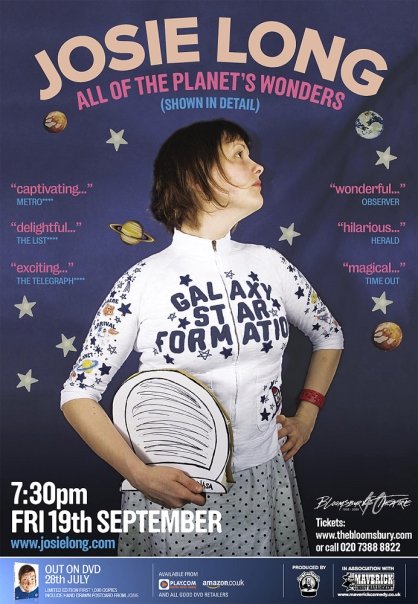 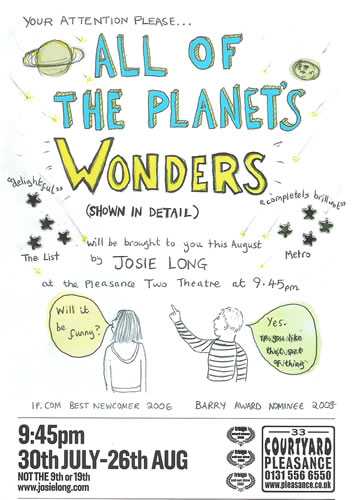 I performed this show at the Pleasance Two during the Edinburgh Festival 2008.

I took it to the Melbourne Festival afterwards and toured it in the UK with immense talent John-Luke Roberts as my support act.

The show was about museums & astronomy and came about because I realised that I had decided at 14 that I wasn’t interested in science, which was very stupid.

I later adapted it into a four part radio 4 series, produced by Colin Anderson which you can listento here.

All The Planet’s Wonders (Shown In Detail) Showgramme (Download PDF ) 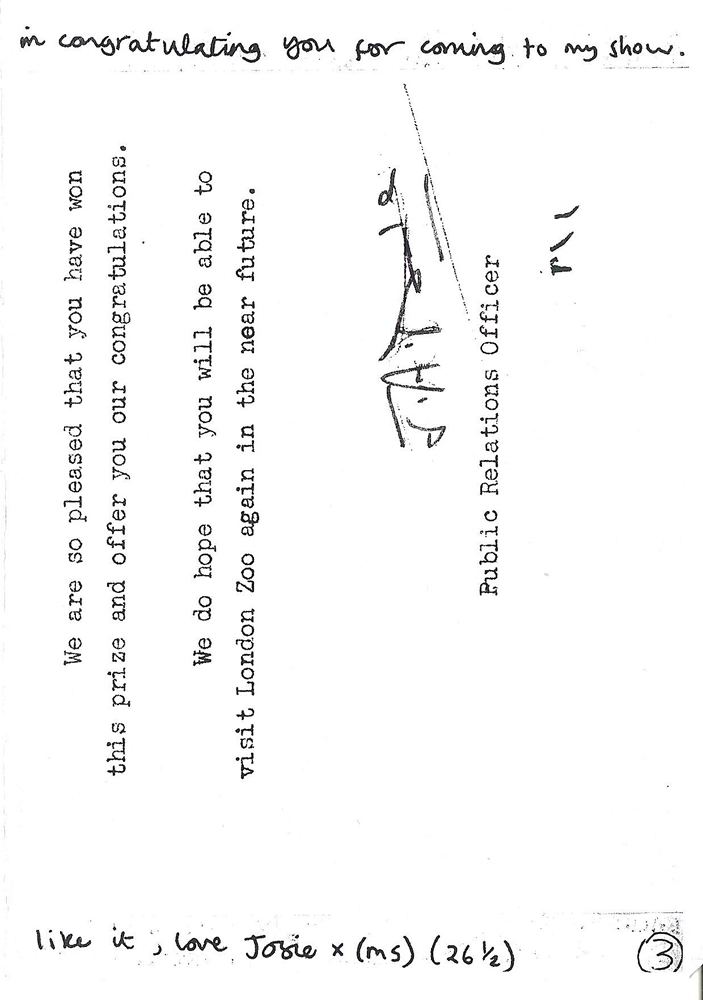 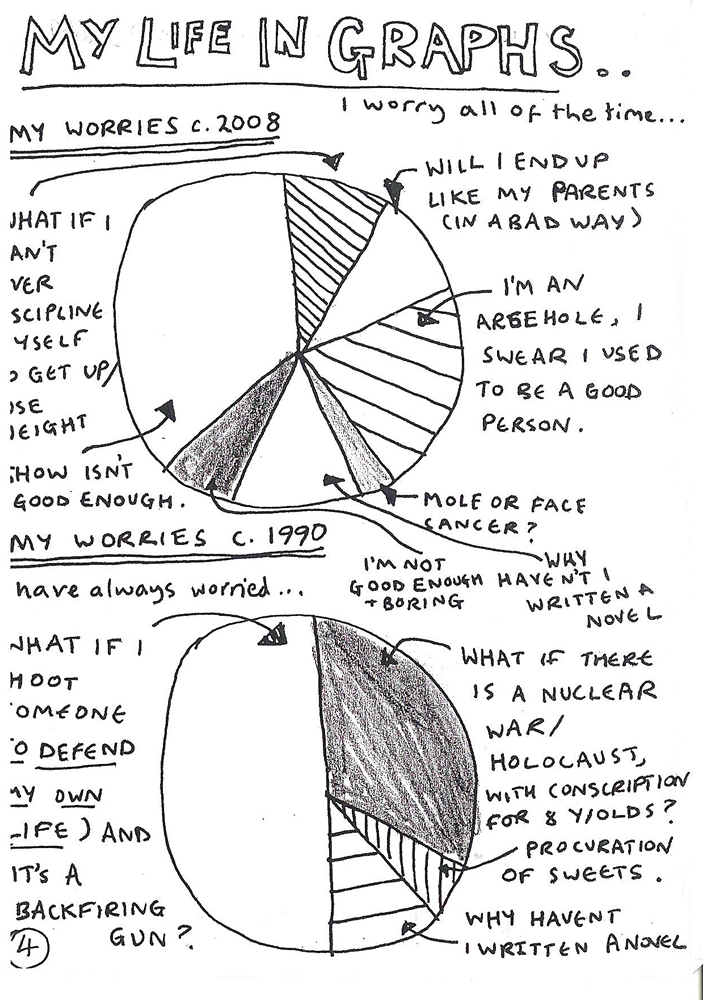 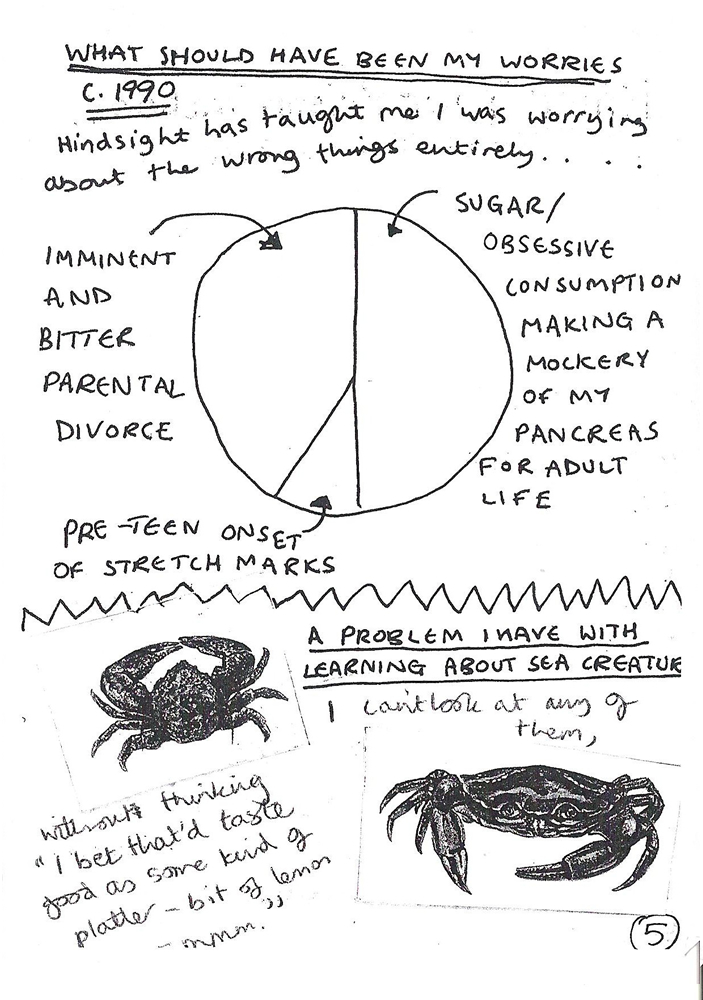 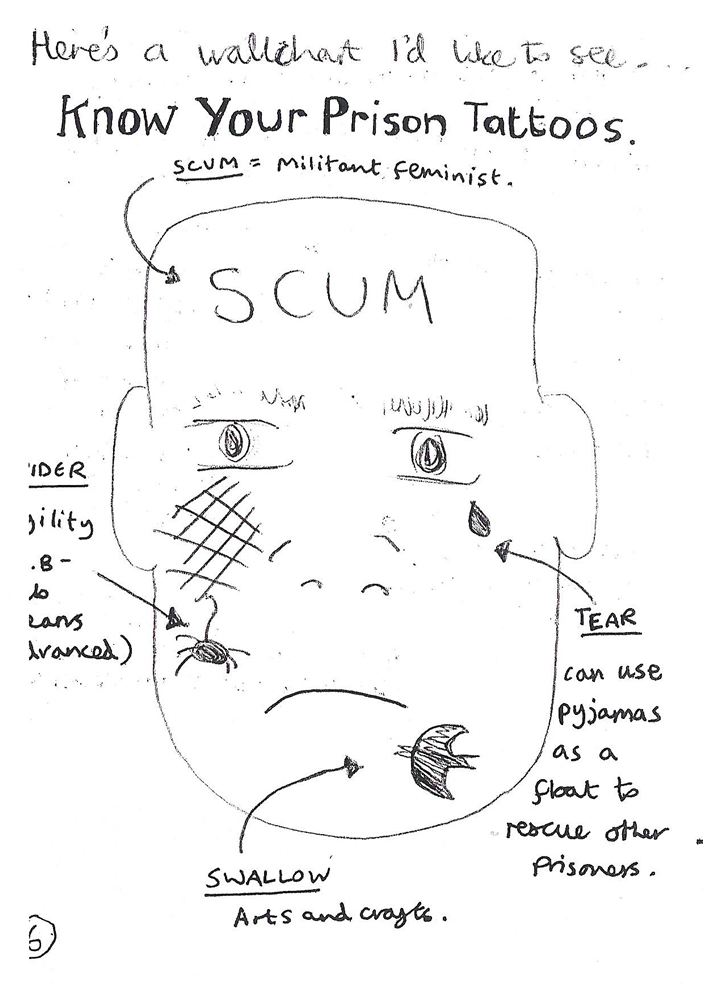 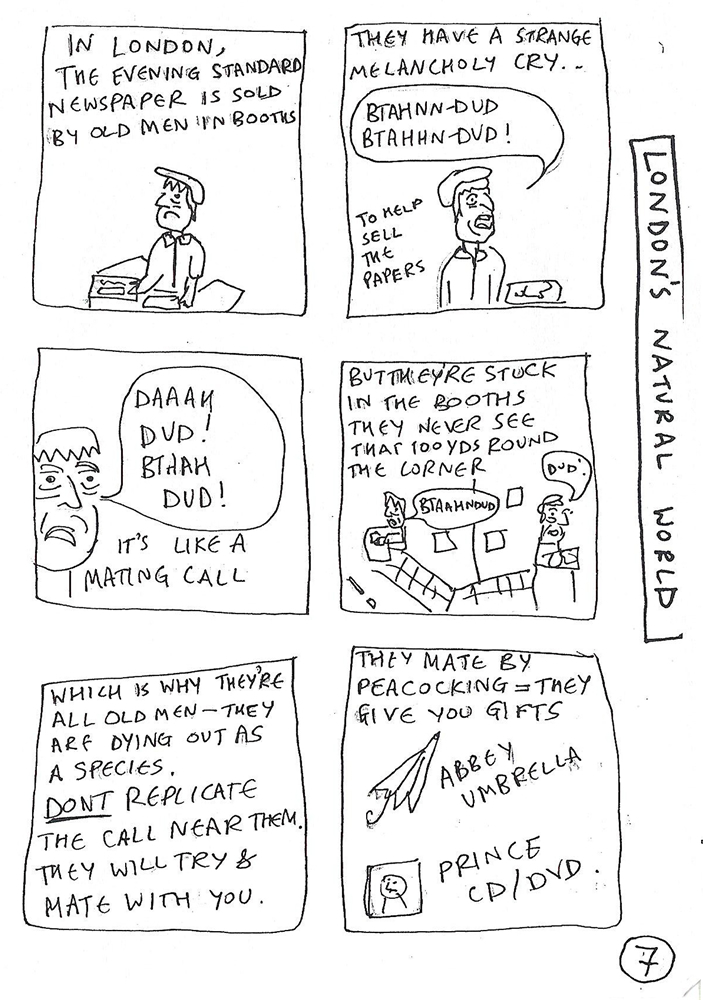 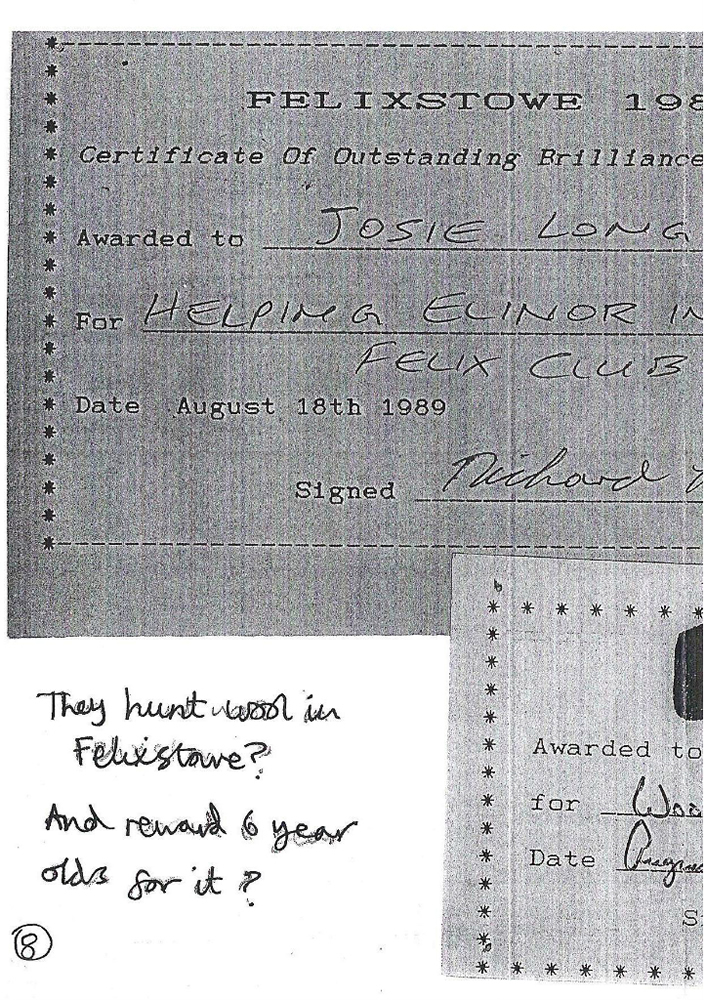 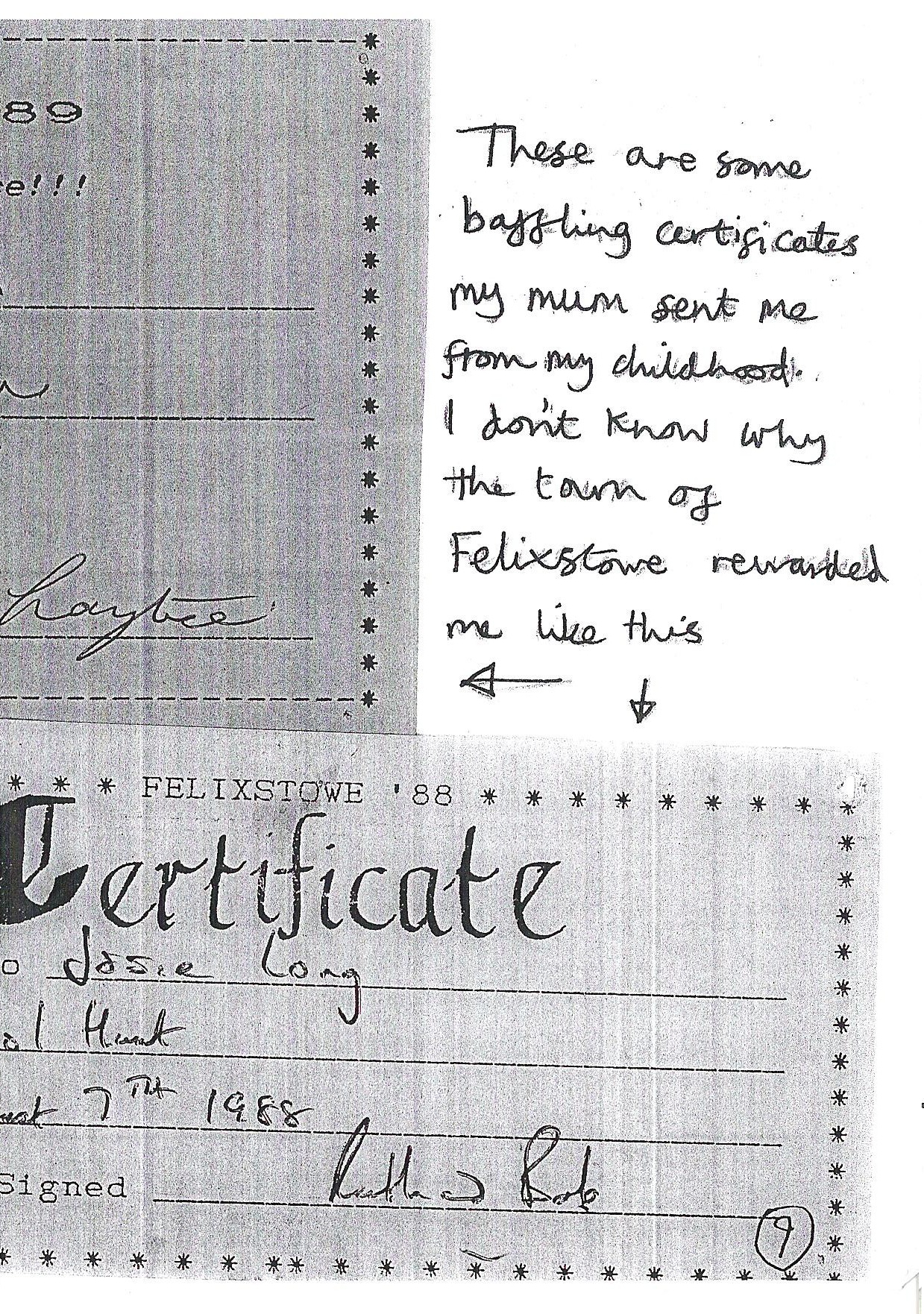 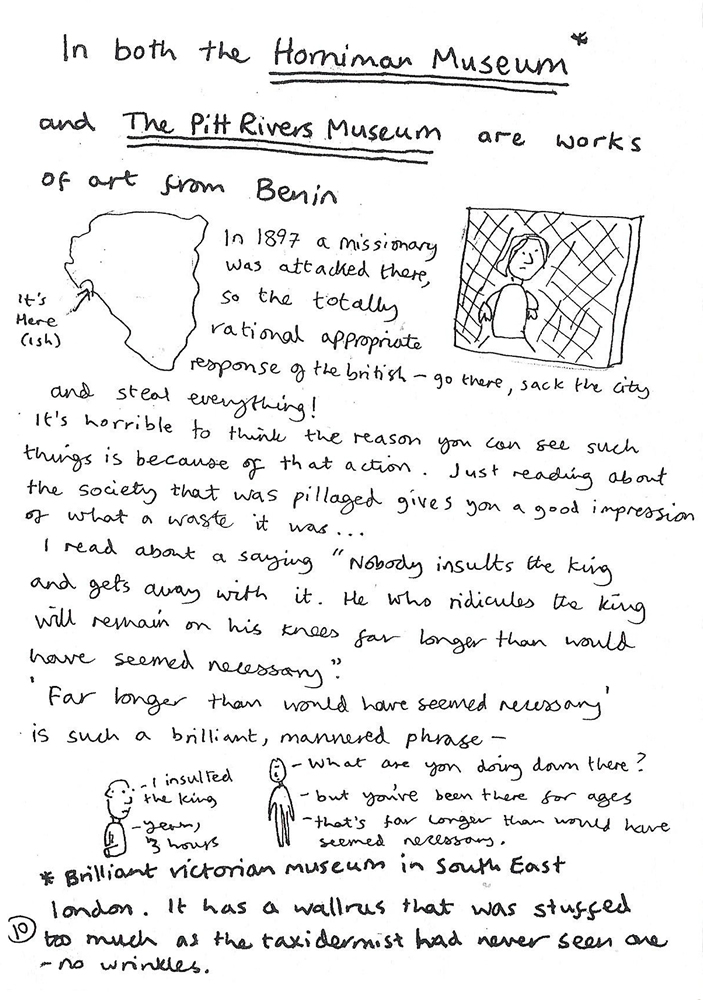 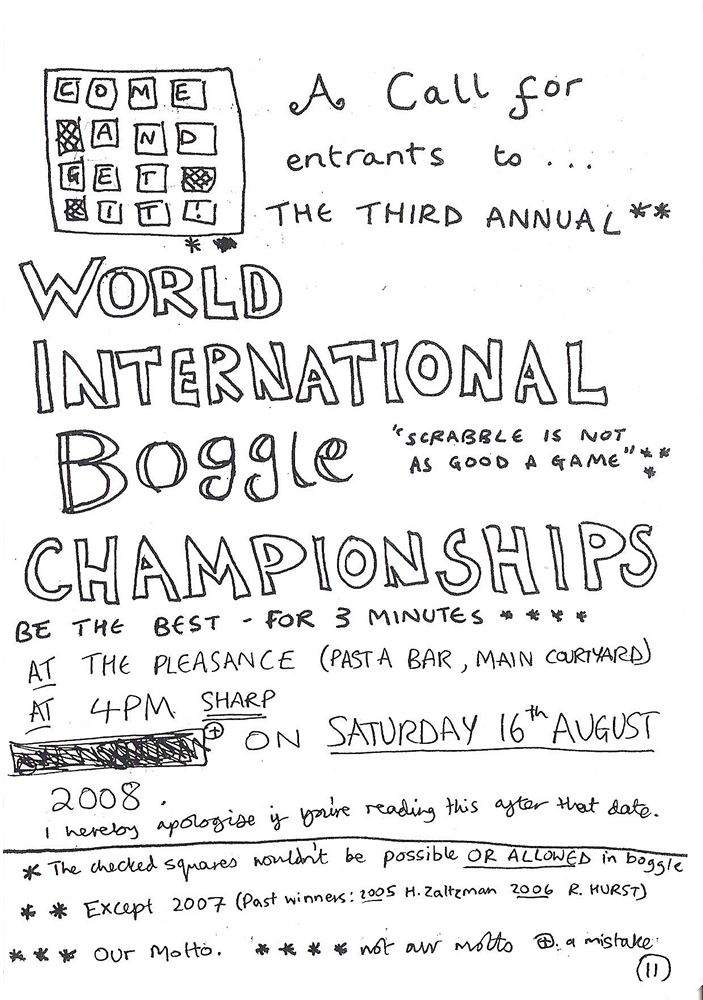 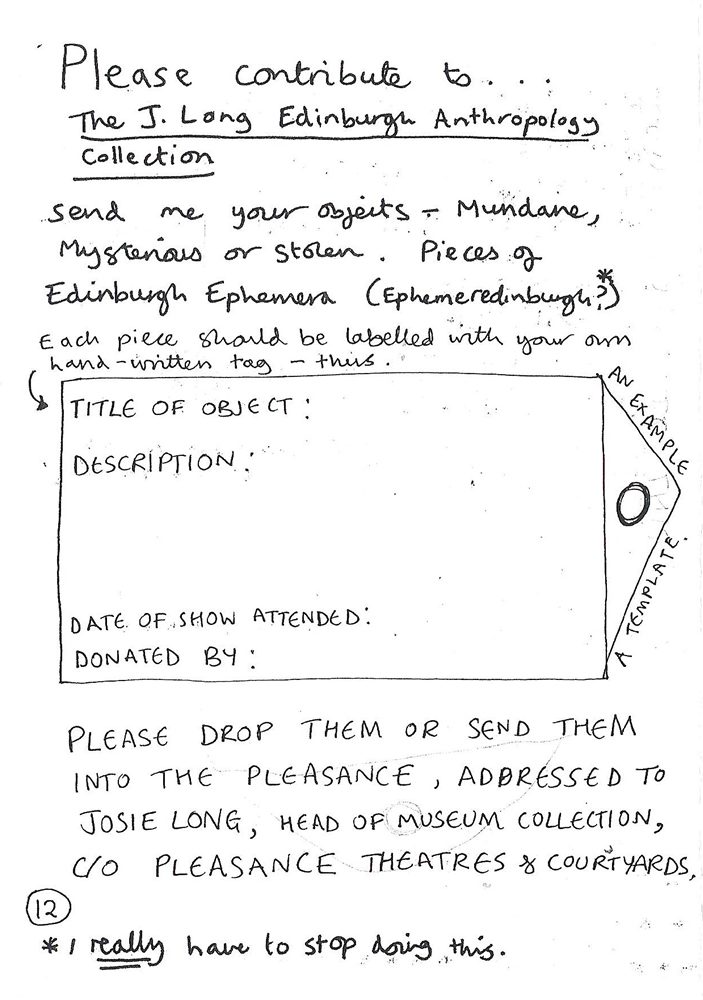 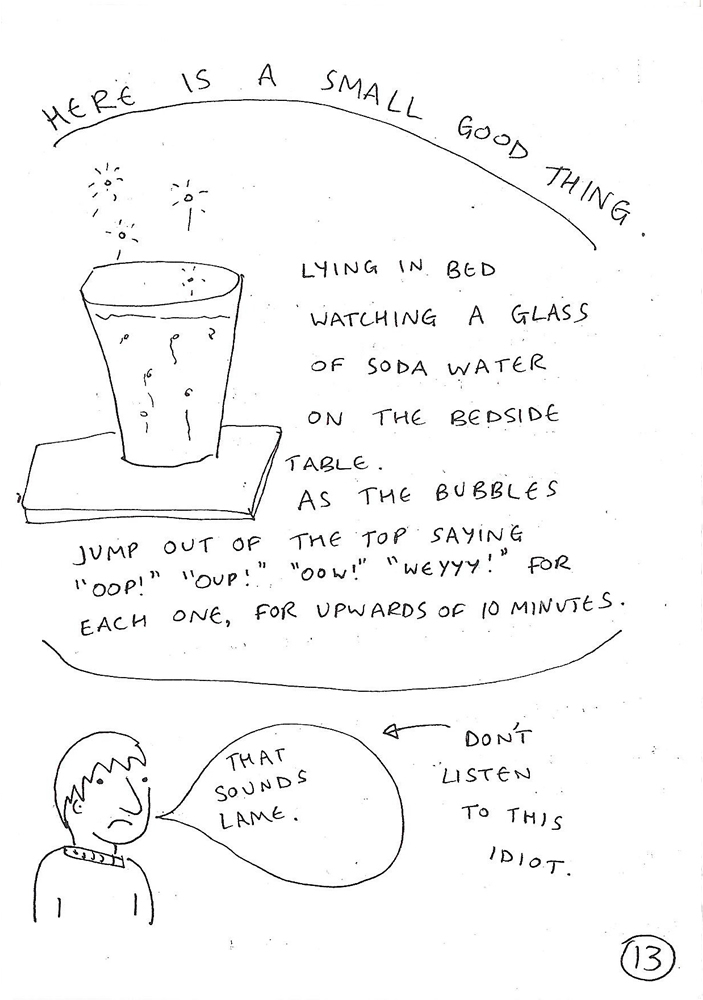 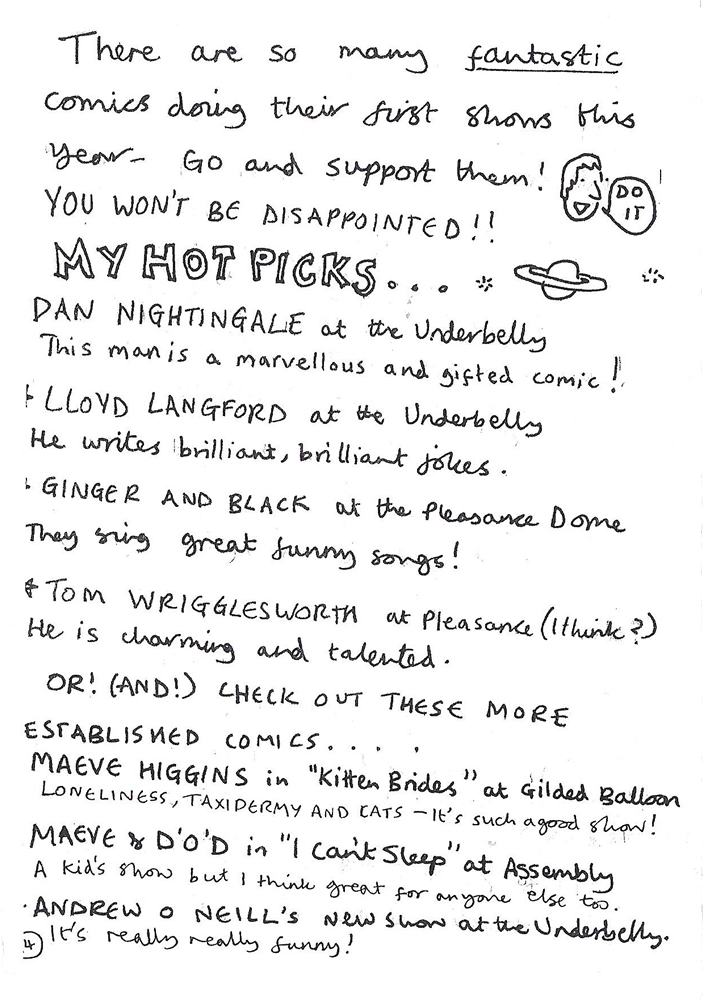 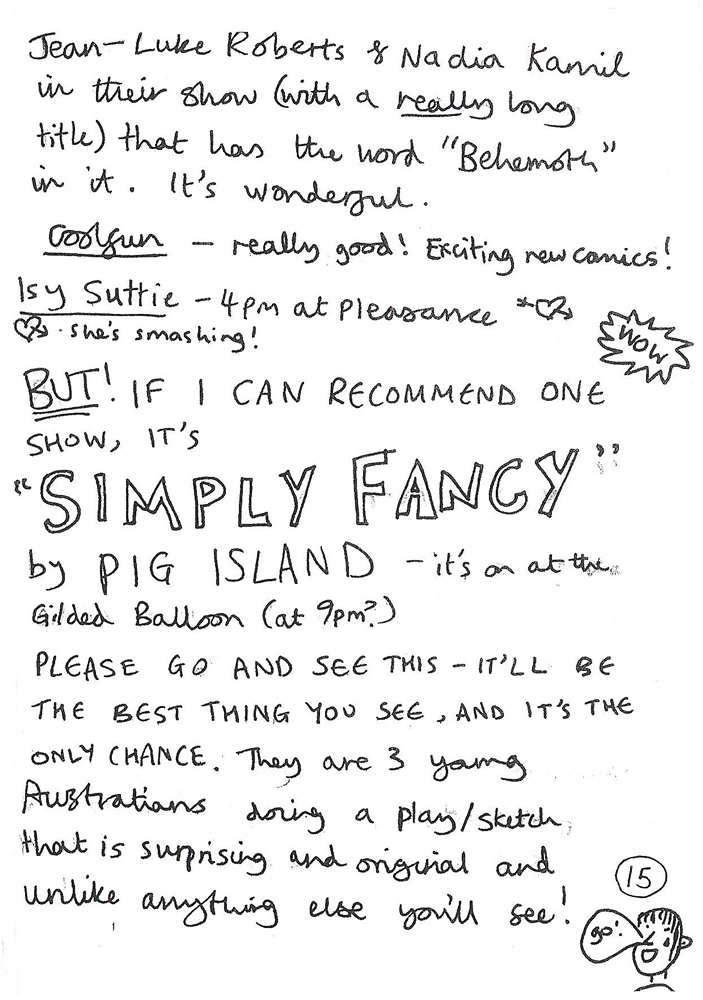 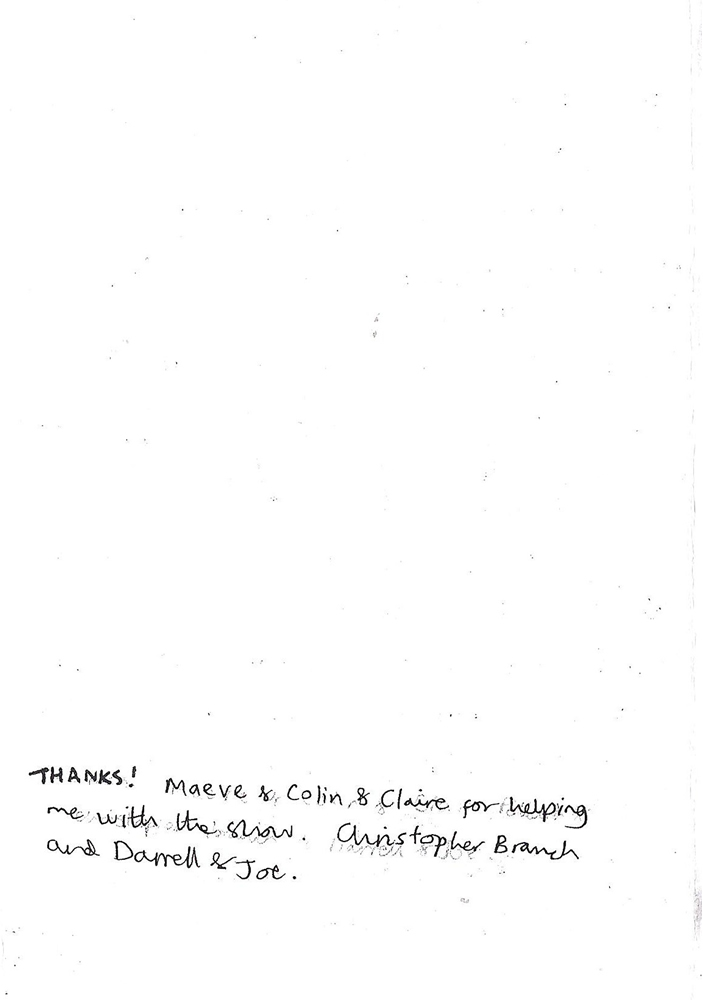